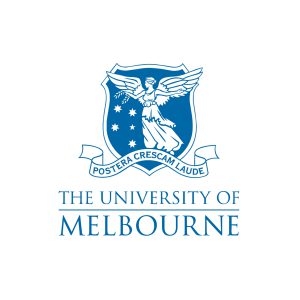 An experienced theoretical physicist, Harry holds a Master’s degree in Theoretical Chemistry from Monash University and a PhD in Physical Sciences from University of Oxford in the UK.

Harry previously served as Deputy Director of the ARC Centre of Excellence for Coherent X-ray Science. His expertise is in developing computational models of the structure of atoms and molecules, the quantum nature of materials, chemical bonding and the interaction between light and matter.

Harry carries out his computational work on supercomputers such as those available through the Victorian Life Sciences Computational Initiative (VLSCI).

He is also passionate about communicating the excitement and value of science to young students. He is heavily involved with the Growing Tall Poppies Program which provides practical scientific training to secondary school students.

View all our people